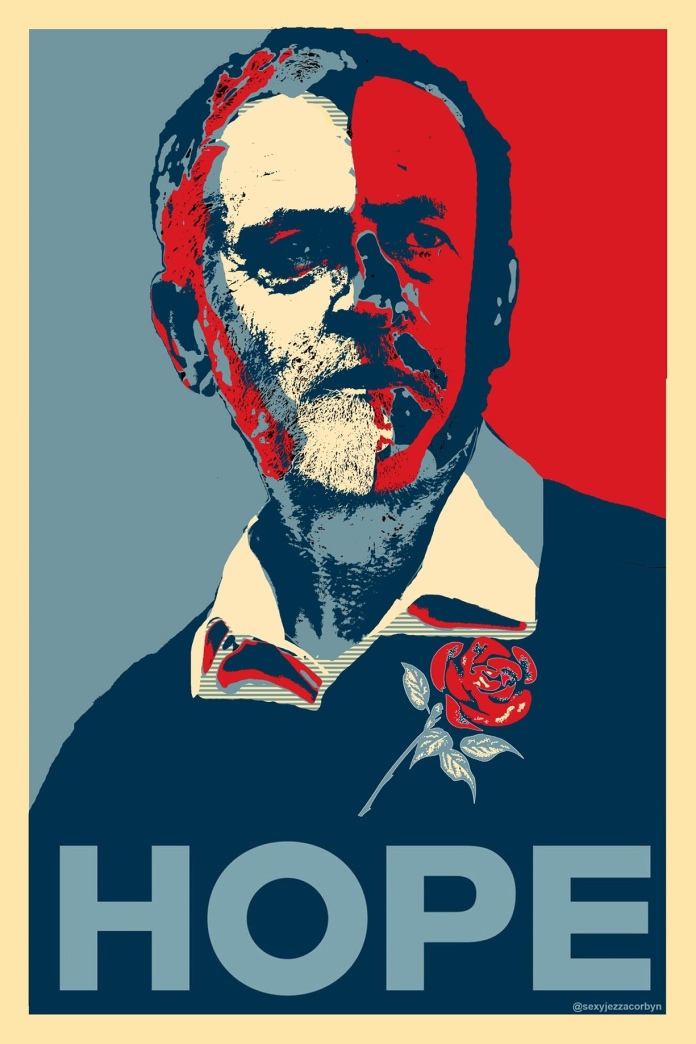 One of the big misconceptions about doing politics on social media is that it invariably amounts to nothing more than an inward-looking ‘echo chamber’ or ‘bubble’ in which the converted merely preach to the converted in a sealed off parallel universe.

This claim has repeatedly been made in relation to Jeremy Corbyn’s use of social media during his leadership campaign, with MPs such as Tristram Hunt and Caroline Flint as well as publications from the New Statesman to the Spectator all making this assertion.

But as the following Facebook messages show, far from being an insular ‘echo chamber’, through social media, Jeremy Corbyn was able to reach out well beyond his existing supporters in the Labour Party and successfully engage with lots of people, many of whom felt completely disengaged from politics.

‘Hello I’m a non-voter (or been on the voting register) because I’ve never agreed with any parties!! I’ve been long awaiting a hero like Jeremy … I want him as our nation’s leader!!’ – Gareth

‘Never had I trust of politics before. You are the first politician I have made a donation to. You are the hope of millions.’ – Sohail

‘I have not voted for years due to all the parties standing to the right of middle. But if you are elected Labour leader I will join your party for standing up for the poor/working class and not the corporations who run our country today.’ – Paul

‘Good luck Jeremy!! have everything crossed!! You have given a desperate single mum hope for a better future for myself and my children. Bless you.’ – Rachael

”What an amazing and inspiring few weeks this has been… I joined the Labour Party two weeks ago – aged 47 and the first time I have belonged to a political party. The campaign is incredible.”   – Amanda

‘Jeremy I am excited about politics again for the first time in a long time. I am waiting with bated breath for the announcement due at about 11.30am. I am nervous but pray that you will become the leader of our Labour party. A leader I can trust in to run Britain correctly and ethically.’ – Rosie

‘Congratulations Mr Corbyn. I felt compelled to message you to congratulate you on your successful leadership. I have never voted Labour nor Tory as to be honest I have never really come across anyone in any party that has made me want to vote for them or trust them but having followed you and listened to your views and outlook you are the first person who has really caught my attention as a man who is true to himself and true to his values, I think politics and governments have lacked these qualities for a long time and I have faith that a man like you can really make the difference and be the voice that we are all needing. Keep up the good work and you have my vote I guarantee. Congratulations again.’ – Stuart.

‘Congratulations on winning Labour leadership you are a flash of hope for millions of people like myself who thru Tory policies are struggling to survive you are the bringer of hope.’  – Bernadette

‘Congratulations Jeremy Corbyn very pleased you have spoken up for so many of us who felt no one was listening, keep up the brilliant work. A very happy supporter.’ – Sean

‘Staying true to my word I have left UKIP and come back to the Labour Party, well done Corbyn!!!’ – Sam

‘I’ve never been a member of any political party but I would join and vote if Jeremy was a candidate. I’m sure plenty of others would do the same.’ – Jo

‘Well, I’m in! A politician that seems to have integrity, that’s a bit of an oxymoron these days. I like what you’re saying Jeremy Corbyn, you can count on my vote. Thanks for giving us a voice.’ – Rex

So, social media should not be caricatured. It is by no means a silver bullet, but it does have the potential to engage, to challenge, to convince, to inspire and to empower people. Which may well explain why some are so keen to dismiss it.