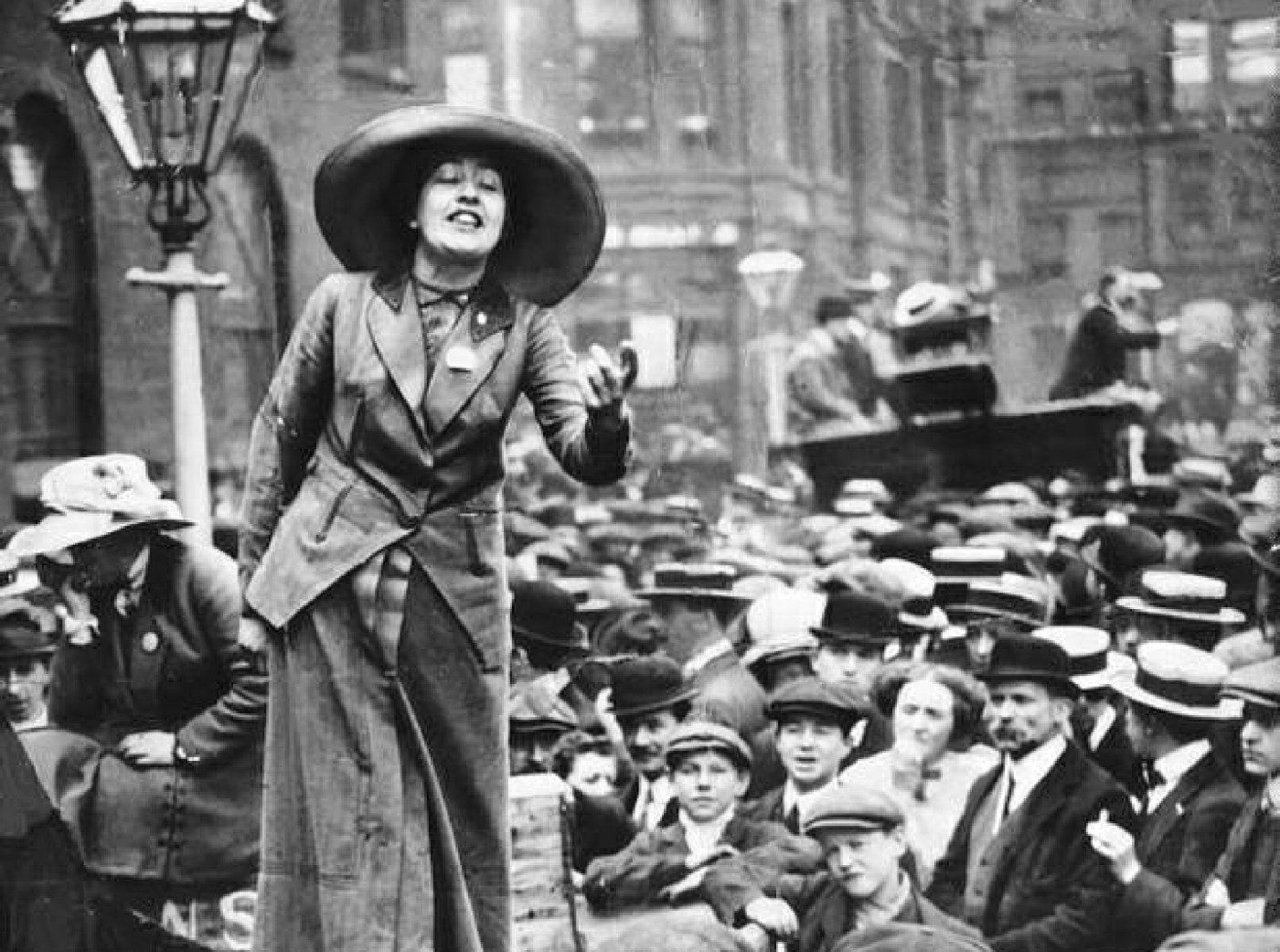 ‘You can’t change anything unless you’re in Government’ they say, and mostly it goes without challenge, because none of us socialists want to be accused of the greatest sin of all: not wanting power – the power to change people’s lives and especially those suffering.

This was the same mantra used by Neil Kinnock and co, preparing the ground for the New Labour era. And while it’s an understandable reaction to multiple election defeats and particularly those as devastating as the ones we suffered in both 1983 and 2019, we need to drill down to get to the root of this. Because it’s based on a false idea of what power is.

The idea that you can only change things in government is demonstrated as false every day: for an example, trade unions change things every time they win a dispute; community activists when they stop something that would damage their communities; anti-racists change things when they stop fascists from marching unopposed; educators change lives when they open people’s eyes to their racist assumptions; lawyers win victories and set precedents, welfare rights workers too. I could go on.

If power was only about what happened in government, most of the significant change that has happened in this country over centuries would never have happened. The suffragettes, the Match Girls Strike, the anti-racist mobilisations of the 70s are examples of when extraordinary, lasting change has begun with a handful of activists, but gone on to shift the perceptions of society and power in our workplaces and communities.

Power is about leverage, and all those struggles created leverage, whether that was through direct action, capturing headlines or organising hundreds of thousands to pressurise the establishment and their privilege. But one thing is sure: immense, historic change has happened in this country without a Labour or progressive government being in Westminster. Only the most superficial analysis would deny that.

The Labour Party has, at various moments of it’s history, either been at the heart of those sorts of struggles, or stood apart. The history of the party has been the history of the relationship to those movements and campaigns and that positioning has often depended on which wing of the party, left or right, has been dominant. But, throughout it’s history, ordinary Labour activists have always been involved in extra-parliamentary campaigns and struggles (again, dependant on the forces in party, in small groups or mass movements).

This is where it gets tricky, of course. That relationship, that split between government and a broader concept of ‘power’ is deeply political. When Labour has had legislative power, it has often used it in a ‘top down’ way. Even the reforming 1945, which did such radical things for the country, had a pretty paternalistic bent. Labour’s job was to ‘do things’ for the voting public, who would reciprocate at the ballot box.

So, not only is ‘You can’t change anything unless you’re in Government’ a false dichotomy based on a superficial understanding of power, it also seems to be code for something else: for a politics that does things to people, for the voting public, rather than alongside them. Whilst this is always going to be a balancing act – and no one can deny the importance of what that 1945 Labour Government achieved (or even, to a lesser degree, the achievements of New Labour), it was based on a different idea of power, one that may not be suited to our situation in 2020, where deference to the state and to politicians is all but gone and where the crisis we’re in demands more community-based solutions.

Being generous, you could say that ‘You can’t change anything unless you’re in Government’ is a frustrated reaction to the inability of us, all of us, to translate those extra-parliamentary struggles and the values that go with it, into legislation. It’s undoubtedly a tragedy that many of our radical ideas and plans, that would have helped millions very practically, will now stay on the shelf, while the Tories wreck our economy, communities and people’s lives.

There may also be a frustration about our inability to communicate that radicalism into a language and a programme that connects with people, when they are assaulted by the propaganda of the press and media. Communication matters. This is a serious issue, but it is also something that we need to fix before we can get another chance at a socialist government. There isn’t a shortcut to government in ignoring the dominance of the media in shaping people’s politics, hoping that we’ll somehow slip into power unnoticed.

Being cynical however, you could say that ‘You can’t change anything unless you’re in Government’ is code for something else too: a pitch to water down our socialism and to chase public opinion, purely in order to get into ‘power’ – meaning Government. This was certainly Kinnock’s pitch, carried out by Blair. And to a certain extent it was successful: Sure Start, the minimum wage, investment in the NHS and schools, all changed people’s lives. But what it didn’t do is to harness the power of a whole movement to radically transform the country. It didn’t fundamentally win hearts and minds, or reverse much of the Thatcherite consensus, because that’s not what it was set up to do.

Post-2008, with a climate emergency on our doorstep; the far right on the march (both in government and in ‘power’ across the globe); with a crumbling NHS and education service, at threat from privatising vultures; with a welfare state that is broken, we don’t have the luxury of just ‘getting into Government’ on the basis of bending our socialist principles and following the crowd. To do so would be disastrous and it simply wouldn’t work in this political environment. We need to lead.

Leading means not being satisfied with glib phrases about ‘getting into Government’, with little substance. It’s not about rejecting the notion of legislative power, as we are often caricatured as doing on the left, but instead it means understanding how to build real power, away from the centre and the establishment, in communities, alongside our unions, in order to take it back in there. Thats a strategy more appropriate for our times, than harking back to an era which is gone.